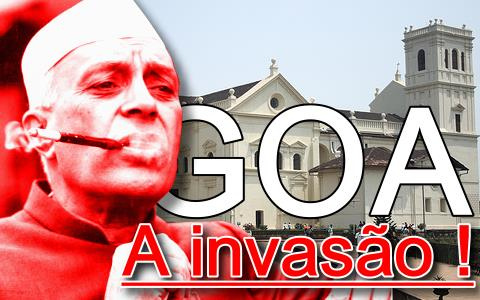 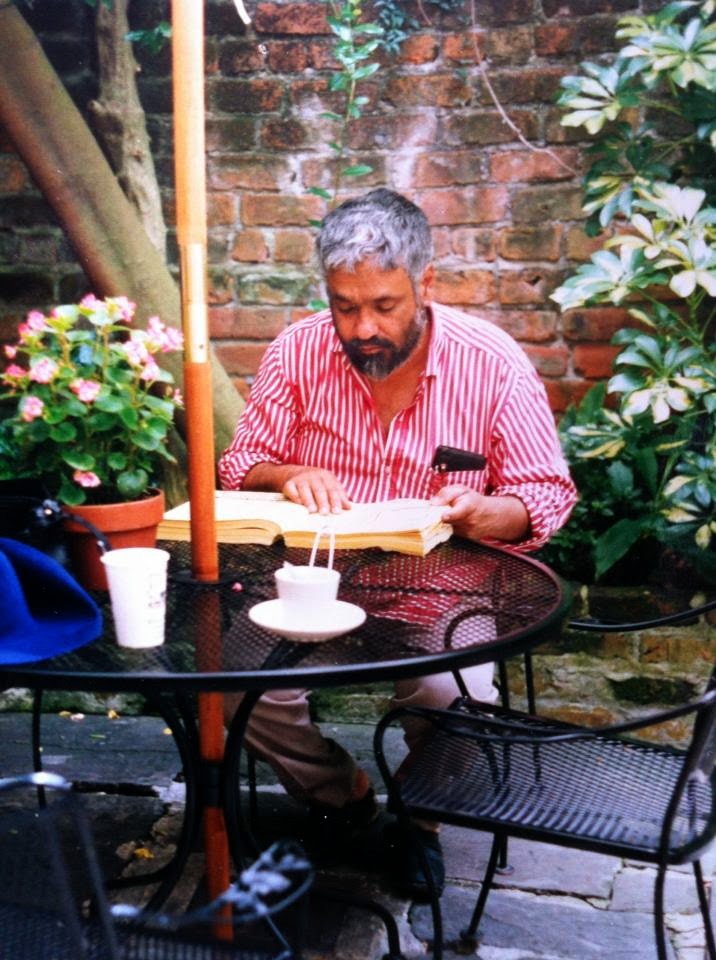 After the Liberation of Goa on December 19, 1961, the leaders of the Azad Gomantak Dal (AGD) Prabhakar Sinari, Vishwanath Lawande and others took upon themselves the responsibility of inculcating in us the edifying glories of democracy, something that the departing Portuguese had eschewed doing for nearly half a millennia.

It was early March of 1962. There were three dailies published from Panjim, all in Portuguese: Heraldo, O Heraldo and the eveninger, Diario de Noite . Just unbridled from the Portuguese censor, during the weeks following the Indian Liberation, these newspapers made tentative efforts to test the much flaunted freedom of expression offered under the new democracy that had been offered us.

Boldly spearheaded by Antonio Maria da Cunha's Heraldo, the supposedly emancipated press in Goa began to write graphic accounts of the vagaries perpetrated upon Goans by the conquering Indian military heroes, such as a blatant daylight gang- rape by the Indian jawans of a young female teacher in a stationary goods wagon in the Margao railway yard.

The shocking abduction of the ex-Portuguese administration Goan magistrate, Judge Jose Militao Quadros, was another defining moment. Practically picked up from his bed, magistrate Quadros, still in his pyjamas, was paraded on the streets of Panjim with a cardboard placard hanging from his neck inscribed with expletives and an improvised dunce- cap on his head.


The vicious mob spectacle that played out was nothing short of a harrowing replica of the treatment meted out to Jews on the streets and squares of German towns by Hitler’s Nazis.
Hailing from Raia, Quadros bore the ignominy with exemplary dignity, and no decent citizen was willing to be a spectator among the audience that lined the route to gloat upon his humiliation.
The list of barbarities went on... But what the lot of freedom fighters from the Azad Gomantak Dal had not bargained for was that these atrocities by those involved in Operation Vijay would be exposed by the print media in Goa at the time. They apparently felt that the "pro- Portuguese" Goans had to be reined in, purged of their notions of freedom of expression, and taught the right interpretation of democracy.
So the first move to this was to proclaim that the august Heraldo was to be shut down. Its publishing and circulation ceased immediately after a threat was issued that if the paper did not meet with the demand that it shut down by the ordered deadline, they would carry out the process themselves.
The ultimatum was delivered with a non- negotiable date and time.
We (mostly students of Liceu Afonso de Albuquerque and Mahtmo's Instituto da Instrução) could not accept such a crass imposition lying down, and organized public demonstration in support of Heraldo, fully assured that this was our basic right guaranteed under the new democracy. We were to be thoroughly disillusioned. When our rather meagre line of protesters— not many besides students daring to test the new ' freedom'— marched past the Jardim Garcia da Orta on the Cafe Central side and were nearing the Heraldo building, a mass of seasoned Azad Gomantak Dal adherents confronted us.
Far out- numbering us, the AGD men, under the command of Prabhakar Sinari, were carrying two- metre long and an inch thick metal- ringed lathis.
Flailing the staves, they descended upon us, hitting us indiscriminately and viciously.
Blood flowed copiously. My face on the front page of the next issues of several national papers, most prominently in the Current, was likened to Christ stepping onto Pilate's balcony after his treatment at the Pillar. No police was deployed to protect us, the Heraldo premises or anyone else. It was only the massive presence of the world press that had still lingered on in Goa since December that saved us from being far more ferociously battered.
It was only after the vociferous press (unable to watch the brutality against unarmed students) intervened, that Nehru’s trouble- shooter, GK Handoo (special adviser to the military governor KP Candeth), who had actually been orchestrating the attack from a covered van, ordered a contingent of the military, kept ready nearby, to put an end to the inhuman battering.
When we sought to register complaints against the high- handedness meted us we were discouraged from doing so with the dire warning that were we to repeat such activity, we would be “most severely dealt with”. This then was our first experience of “democracy in action”. I got to know Prabhakar Sinari (who later became an IPS officer) and many of his fellow freedom fighters pretty well as years rolled by; I even got to like him and continue to do so. He has turned out to be an honourable man.
But it is an inescapable fact that Sinari owes us fellow Goans an unconditional apology for the condemnable act of violence against us (young students at the time) in the name of democracy.
Posted by Vivaportugal at 1:59 AM